Get to know our principals

Born and raised in West LA, Garrett’s introduction to real estate came early as he is the son of notable architect James Stafford who co-founded SCI-Arc in 1972. SCI-Arc would become known as the premier architecture school in the world for progressive thinking. Since 1995 this upbringing put Garrett on job sites all over Los Angeles as well as sitting at the table during property development meetings. Giving him an immeasurable advantage when consulting on estates.

Early on Garrett showed a strong interest in athletics and his parents got him into a handful of sports. At the age of 7, he gravitated towards ice hockey which became the sport that he would ultimately focus on. That focus led him to move out of his parent's house at the age of 15 to pursue a full athletic scholarship. Through hard work and determination, Garrett would eventually receive a full college scholarship and play professionally for 14 years in the USA, Canada, Sweden, Finland, and Switzerland.

In 2009, Garrett and a partner launched a Luxury Motorsport company called Ghost Motorsports in West LA. Garrett’s passion for cars and design is expressed through this company. Ghost Motorsports is tailored to clientele that has the desire for their vehicles to be unique and modified to their needs.

Passion and integrity are the benchmarks that Garrett has built his business on. Client privacy is of utmost importance to Garrett and those who work with him. He thrives on finding a property where his clients can find true happiness and personal wellness. 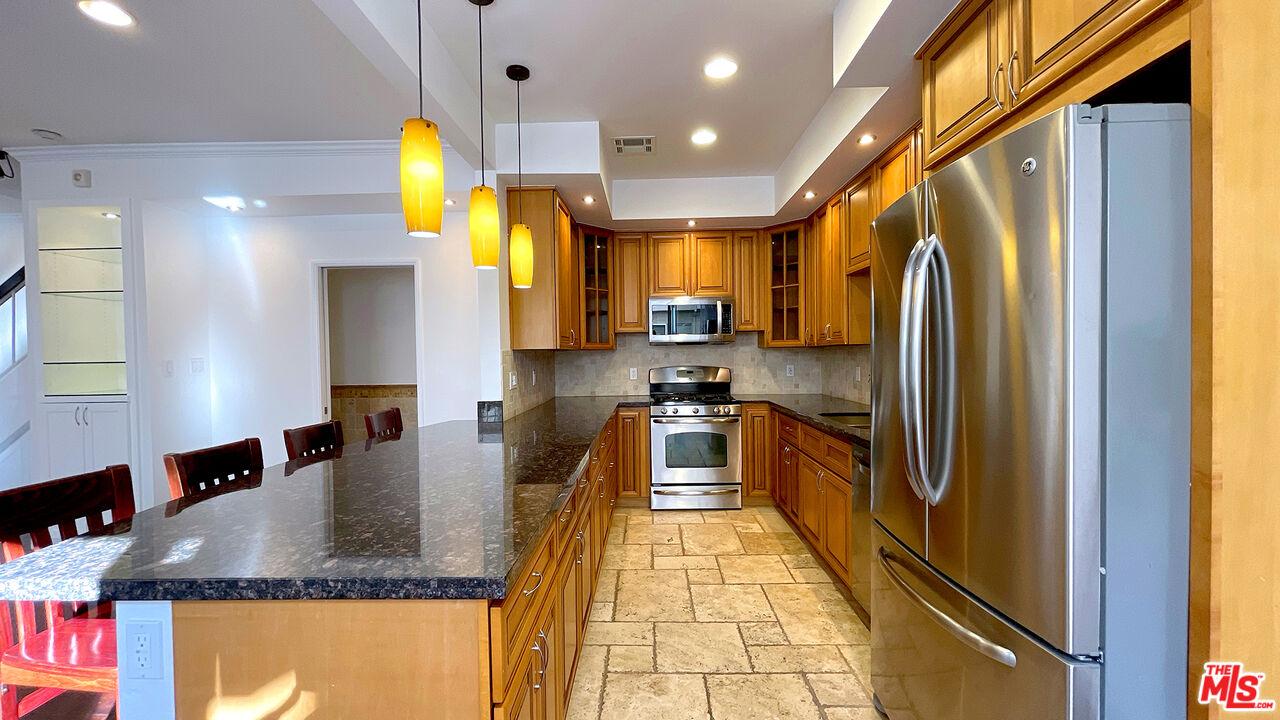 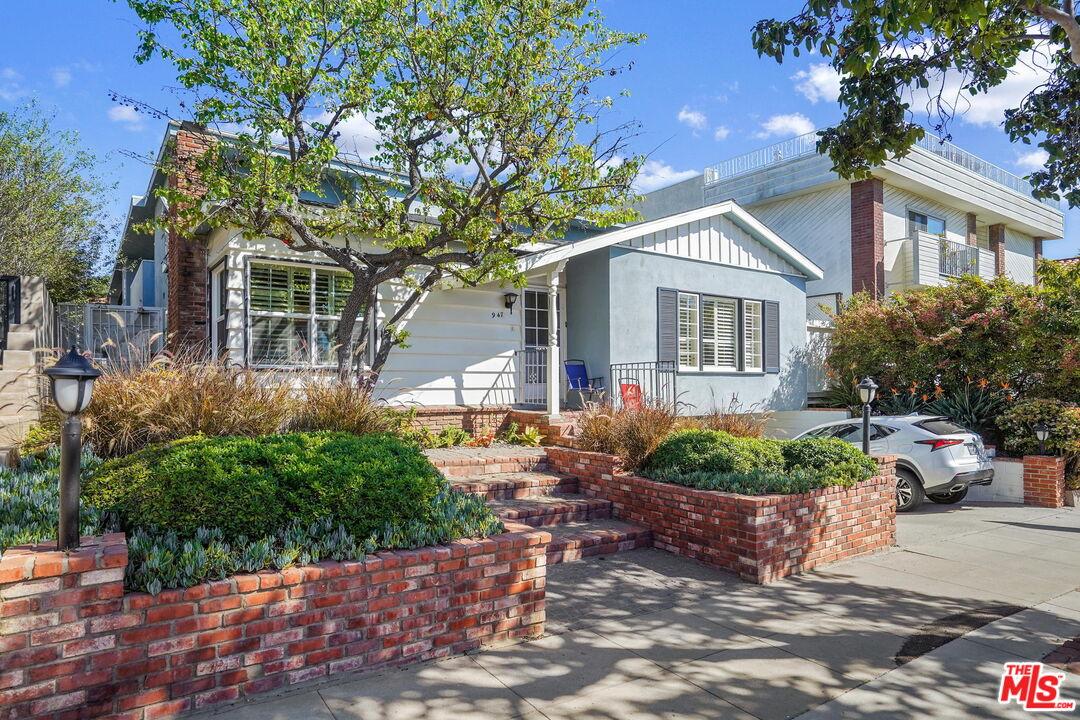 It is crucial to maintain a balance between the sellers’ and buyers’ goals. As a seasoned negotiator, I enjoy the challenge of striking this balance while protecting my clients’ interests and facilitating a successful closing.